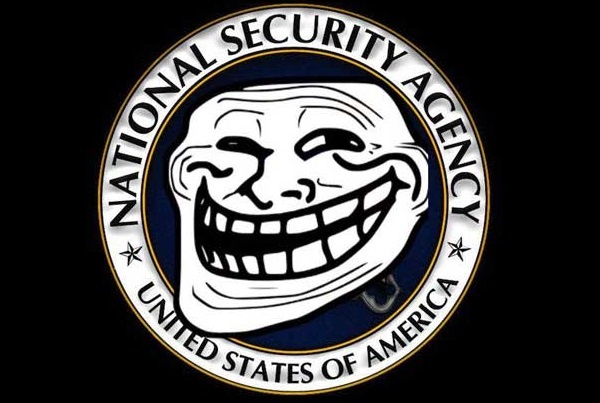 According to revelations published, two Australian coal companies have been exposed for hiring former soldiers and intelligence officers to spy on anti-coal protests in New South Wales.

In an episode reminiscent of the Canadian government’s use of spies to sabotage environmental groups, mining companies Idemitsu Australia Resources and Whitehaven Coal allegedly hired private spies to infiltrate a network of local farmers, aboriginal groups, and environmental activists that has been actively protesting the Boggabri mine and blockading construction sites near Maules Creek since December, where Whitehaven Coal is currently in the process of building a AUD 767 million open-cut coal mine.

In today's rapidly changing world, participants in political developments are required to make instantaneous and prompt decisions on any matters. But no management decision can be made without profound analysis of any received information on a range of problems. In the meantime, governmental special services just cannot provide up-to-date and latest information to all the state regulatory bodies. Consequently, private intelligence companies, which are ready to promptly provide a customer with analytical information, come to the rescue. However, experience of cooperation between governmental services and private intelligence companies goes far beyond analytical efforts. Today, they actively collaborate in the following areas:

When we consider examples of the term “intelligence,” the Israeli Defense Force’s military intelligence capability and Mossad, the company’s intelligence agency, are always ranked at or near the top of the global list. One of the reasons that modern Israel has prospered for over 60 years is that the country’s leaders believe that knowing as much as possible about its enemies and friends is critical to survival. Companies can learn a lot from Israel’s example, and can get some help from intelligence-savvy Israelis in doing so.

Following Edward Snowden's leaking of details of government surveillance programs, the issue of the U.S. intelligence community's use of private contractors has again been highlighted. Snowden worked for Booz Allen Hamilton, a consulting firm that which describes itself as a leading provider of management and technology services to «government clients in defense, intelligence, and the civil sectors.» Yet Booz Allen Hamilton is just one of many private contractors; other prominent examples include Palantir Technologies Inc, i2, and Science Applications International Corp (SAIC), working for the government in the intelligence sector, with a massive 70% of the U.S. intelligence budget currently going to such firms. 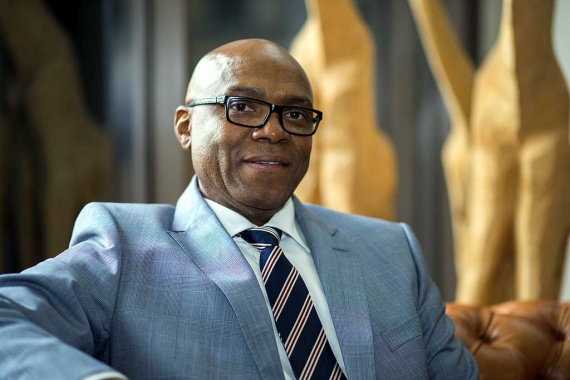 Njeje, who launched the company on the eve of the anniversary of the Marikana tragedy with an eye to preventing a recurrence, said he believed Foresight could have played a constructive role ahead of Marikana had it been in existence at the time. 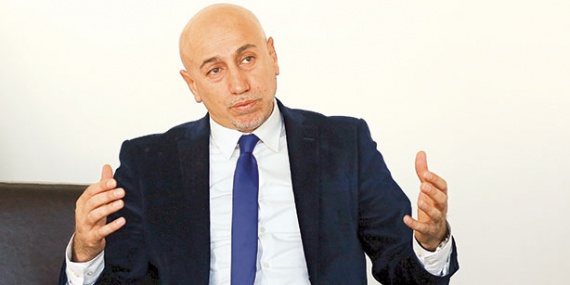 Republican People's Party (CHP) İzmir deputy Erdal Aksünger said Erdoğan is trying to restructure the National Intelligence Organization (MİT) in a way that will turn the spy agency into his private intelligence branch.

The tie-up sees Worldbox (http://worldbox.net) — which operates from offices in London, Zurich, Rotterdam, Hong Kong, and India – taking over all of OFWI’s corporate and private client orders for credit check reports, business investigations, and due diligence operations.

Right now, companies like Palantir Technologies Inc, Booz Allen Hamilton, and i2 are mining your Facebook and Twitter data in an effort to discern whether you're a terrorist, have ties to terrorists or maybe just have the potential to someday become one. They also want to know if you have links to the Boston bombers, Kim Jong-un or Darth Vader, and they've been paid millions upon millions of dollars to do this on behalf of the US Special Operations Command, FBI, CIA, DIA (Defense Intelligence Agency), the Army, Marines and the Air Force. Initially a small start-up conveniently funded in part the CIA's nonprofit venture capital firm In-Q-Tel, Palantir Technologies is now the leading embodiment of online Big Brother.
Not only is Palantir Technologies not part of the US government, they'd like you think they're run by young, techy hipsters who are fond of stuffed Care Bears, My Little Ponies, hegdehogs and flip-flops, as the photos fronting their web site would indicate. In fact, this once «innocent» start-up — responsible for identifying the Chinese cyber espionage network Ghostnet — has become part and parcel to the intelligence failure leading up to the Boston and Watertown tragedies. 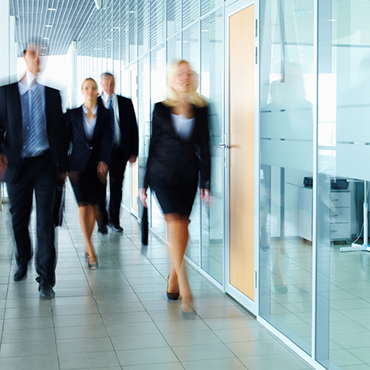 The emerging «political intelligence» industry is hard to define, much less regulate, the Government Accountability Office found. And that poses challenges to federal employees who might provide such insights.

Agents and analysts from MI5 and GCHQ will work side-by-side with private sector counterparts in a new government «fusion cell».

Under the Cyber Security Information Sharing Partnership (CISP), private firms will be given access to a secure web portal, described as a «Facebook for cyber security threats».

It will operate on social network lines, in which more than a dozen analysts, based at a secret location in London, can choose who they share information with.

Private intelligence services are non-state actors involved in the sector of Intelligence and are primarily collecting and analyzing information by outsourcing public funding and by providing assistance to large multinationals.

The two locations are Hurlburt Field, Fla., and Cannon Air Force Base, N.M.

MacB will provide intelligence specialists to support the command in planning, integration and implementing new and existing intelligence collection, exploitation, reporting, dissemination and evaluation capabilities, the company said in a release.

Driven by the growth of the cloud, mobile, social, and information trends, the business intelligence (BI) software sector in Singapore is expected to grow by 8.7 per cent to US$132.2 million this year.

This is despite the fact that the technology has been a top priority for IT leaders for years, according to research firm Gartner.
“There is still a lot of unmet demand,” said Kurt Schlegel, a research vice president at Gartner, in a release sent to media last week. “Every company has numerous subject areas – such as HR, marketing, social and so on – that have yet to even start with BI and analytics.”

China, Others Are Threatened With New Penalties
By SIOBHAN GORMAN and JARED A. FAVOLE

WASHINGTON—The White House threatened China and other countries with trade and diplomatic action over corporate espionage as it cataloged more than a dozen cases of cyberattacks and commercial thefts at some of the U.S.'s biggest companies.