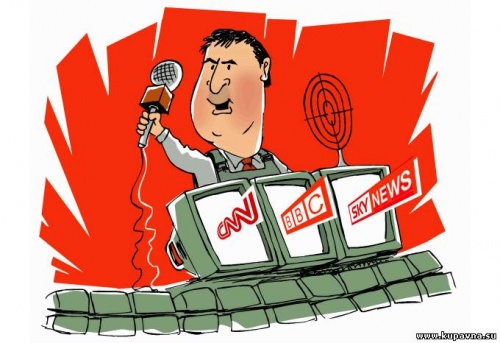 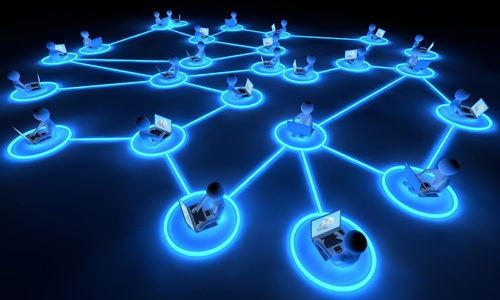 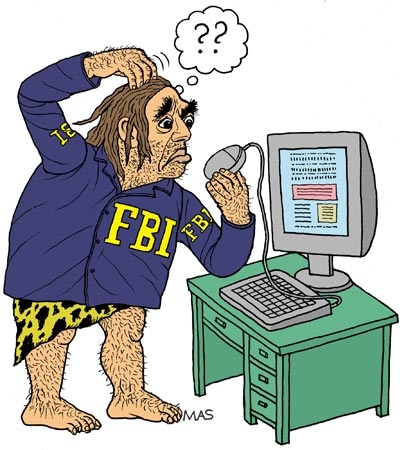 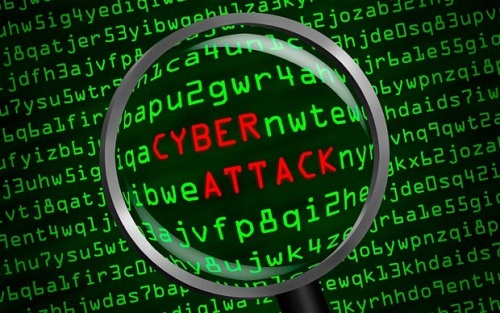 Agents and analysts from MI5 and GCHQ will work side-by-side with private sector counterparts in a new government «fusion cell».

Under the Cyber Security Information Sharing Partnership (CISP), private firms will be given access to a secure web portal, described as a «Facebook for cyber security threats».

It will operate on social network lines, in which more than a dozen analysts, based at a secret location in London, can choose who they share information with. 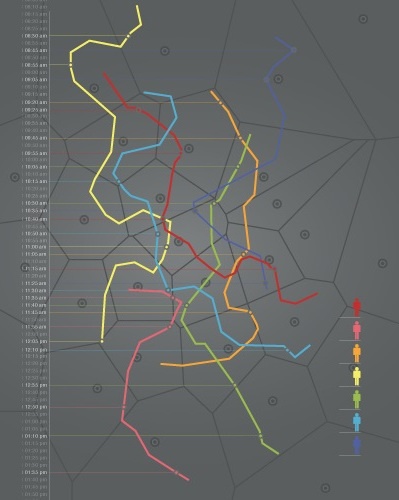 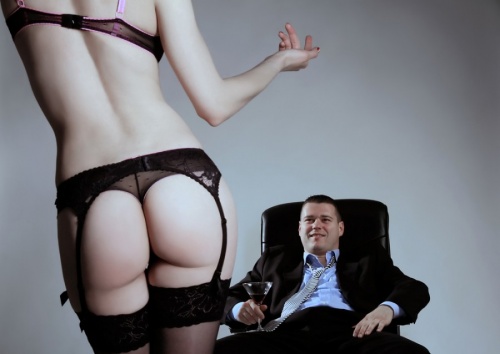 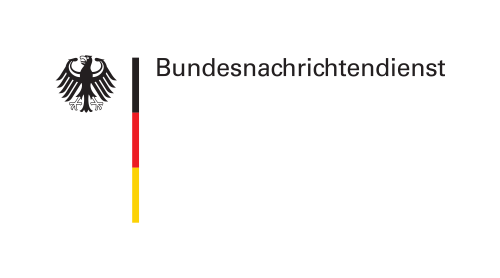 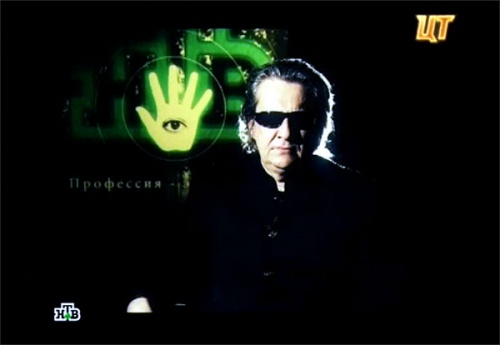 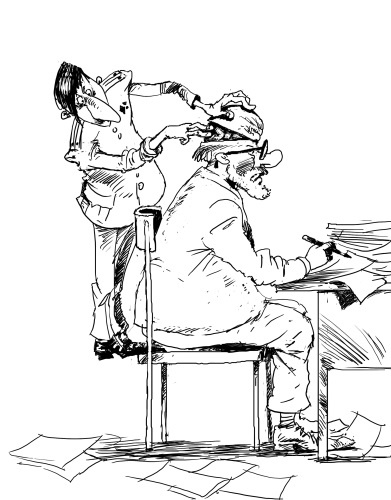 US — Software as a service-based business intelligence firm Domo has raised $60m in series B funding.

Endgame Inc., a provider of cyber security software, has closed on $23 million in Series B equity financing. The money will be used to expand the company’s customer base. Paladin Capital Group led the round, with participation from existing investors Bessemer Venture Partners, Columbia Capital, Kleiner Perkins Caulfield & Byers and TechOperators.

US whining hides own cyber crimes Recently, a report by Mandiant, a US cyber security firm, kicked off a new round of the China-bashing campaign. According to Mandiant, hackers sponsored by the Chinese government have stolen vast amount of intellectual property from dozens of company networks.

Such accusations are not only denied by the Chinese government, but also challenged by Mandiant's competitors.

Jeffrey Carr of Taia Global pointed out that this report suffers from a «blame China first» bias, and its methodology is not rigorous enough.

Though such allegations against China are not new, the timing is quite intriguing. To set the record straight, we have to look at what the US has been doing in cyberspace over the years.

As a matter of fact, the US has been building a hacking empire since the inception of the Internet. It is no secret that high-ranking US military and intelligence officials are frequent participants in hacker gatherings around the globe to recruit cyber warriors.

In July 2012, Keith Alexander, director of the US National Security Agency (NSA), attended the annual hacker conference of Def Con, an infamous hackers' organization. In his keynote speech, Alexander referred to Def Con as «the world's best cyber community,» and said that «I am absolutely impressed with some of the stuff going on here.»

The purpose of the NSA's recruiting efforts is self-evident, and the US is definitely not innocent in the world of cyber-spying. The 2011 US Department of Defense Cyberspace Policy Report is quite revealing, as it states that «the US government collects foreign intelligence via cyberspace...the conduct of all US intelligence operations is governed by long-standing and well established considerations, to include the possibility those operations could be interpreted as a hostile act.»

In fact, the largest documented offensive cyber operations in the world were conducted by the US.

The European Parliamentary Session Document from 2001 listed a number of cases of US cyber espionage being used to benefit US-based corporations over their European counterparts.

For example, the NSA intercepted communication between Airbus and the Saudi Arabian government during contract negotiations, and forwarded this communication to Boeing and McDonnell Douglas which went on to win the contracts instead.

This is only the tip of the iceberg.

As even allies cannot be spared, it is not surprising at all that the vast majority of cyber attacks against China originate from the US.

Espionage is not the only sin the US commits in cyberspace. As early as 1998, the US established its first cyber war unit. Over the past decade, the size of the US cyber force has grown exponentially, and its strategy has also gone from defensive to offensive.

In 2009, the US Cyber Command (CyberCom) was launched. According to media report, the US cyber force is composed of more than 50,000 cyber warriors deployed across all services, with an arsenal of more than 2,000 cyber weapons at their disposal.

Naturally, such a formidable force has a strong reason to flex its muscle. In recent years, the Stuxnet and Flame attacks against Iran displayed the power of sophisticated cyber weapons and the culprits of these attacks are already an open secret. The genie of cyber war is trying to sneak its way out of the bottle.

To help get over its financial cliff, the US will reduce defense spending by approximately $487 billion over the next decade.

Against this backdrop, the Pentagon still plans to expand CyberCom, and its staff will increase from 900 to 4,900 in several years.

Obviously, the US is determined to make cyberspace into a fourth dimension of war and eager to make sure that the existing international law of armed conflicts is applicable to cyber war.

However, applicability of current international law on armed conflicts in the cyberspace is still a highly controversial issue. Some security experts are of the view that the US simply wants to legitimize its military action in cyberspace by affirming applicability of current international law and its pre-emptive strike doctrine is extremely dangerous. To the exasperation of the US,not all countries are ready to provide the cloak it needs so badly. Therefore, it is interesting to note that the US strategic guru Zbigniew Brzezinski recently wrote in his latest article that «the cyber age demands new rules of war.»

Beside espionage and sabre-rattling, the US is also increasingly relying on cyberspace as a new vehicle for political sabotage and cultural infiltration against other countries.

For the sake of protecting the parochial interest of domestic companies, the US grossly denied ZTE and Huawei market access, ignoring its commitment to free trade. On many occasions, the US stubbornly refused to manage content that insulted the whole Muslim world under the pretext of the free flow of information.

In December 2012, the US, like most other developed countries, defiantly refused to sign the revised International Telecommunication Union Regulations, arguing that they empowered censorship, which shows their insincere commitment to democratic global government.

For years, China has been the victim of smears employed by the US to push forward its domestic and international agenda. As Haroon Meer, founder of Thinkst, rightly points out, «First comes the bogeyman, and then comes the protection we need, more legislation and more law enforcement. Again, this all has a strangely familiar feeling.»

While the Pentagon was fighting for CyberCom's budget, the China-bashing hype intensified. Is this simply a coincidence? People may wonder why a country as young and innovative as the US can not conjure up some newer tricks.

In the 21st century, information technology has an increasingly important role to play in socioeconomic development of countries all over the world. To build a peaceful, secure, cooperative and open cyberspace is in the interest of all mankind. Once the Pandora's Box of cyber war is opened, the result could be unimaginably horrific.

As the sole superpower in the current world, the US should bear the primary responsibility of ensuring peace and stability in cyberspace.

Introducing war into cyberspace definitely goes against the international community's expectation of a «global leader.» The risks and threats in cyberspace can only be addressed through international dialogue and cooperation which cannot be conducted in a poisoned atmosphere.
The author is a political analyst based in Beijing. opinion@globaltimes.com.cn

Defense contractors translate their own cybersecurity protections into business

In recent years, Bethesda-based defense contractor Lockheed Martin has watched cyberattacks on its network grow, not only in number but in sophistication — including one that gained public attention in 2011. 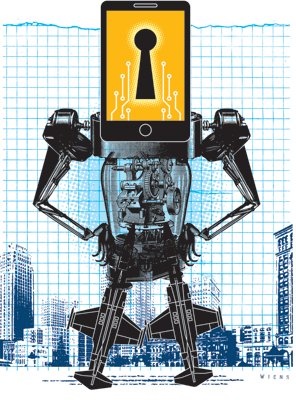 The contracting giant has invested significantly in defending its networks, but at the same time has turned that cyberdefense into a product that can be sold to government and commercial customers.

Private intelligence services are non-state actors involved in the sector of Intelligence and are primarily collecting and analyzing information by outsourcing public funding and by providing assistance to large multinationals.